I am sure there are thousands, perhaps hundreds of thousands, of exposed yet undeveloped rolls of Kodachrome film laying in camera bags, desk drawers, automobile glove boxes, purses and  odds 'n end boxes around the world.  They are images lost.  Almost.  Apparently Film Rescue International in North Dakota will process exposed Kodachrome film into black and white prints.  Better than nothing, I guess. 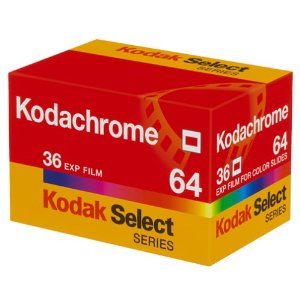